Either we see in each other brothers, or we live in a world of strangers. I believe that there are no strangers in God’s creation. There are no strangers in a world that becomes smaller and smaller. Today I know right away when something happens, whatever happens, anywhere in the world. So there is no excuse for us not to be involved in these problems. A century ago, by the time the news of a war reached another place, the war was over. Now people die and the pictures of their dying are offered to you and to me while we are having dinner. Since I know, how can I not transform that knowledge into responsibility?

The murder of George Floyd and so many others should disgust all Americans who believe in the rule of law and our system of justice. We do not have a system of judge, juror and executioner in the form of the police. It does not matter if someone is accused of speeding or murder, if it is forging or securities fraud. You are innocent until proven guilty. Lawlessness by those sworn to ‘serve and protect’ is a grave threat to our society. The police cannot be allowed to bypass due process and decide to whom the constitution and the right to equal protection under the law applies. The persistent militarization of the police against Black Americans is not American. It’s tyranny.

When civil servants, funded by our tax dollars, become an oppressive force in our community - it’s tyranny. When the president threatens to send our own military - our own families serving this country - to ‘dominate’ civil protest - it’s tyranny. Tyranny feels like a dated term in America, reserved for describing life in Colonial America in the 1700s. The foundation of the American mythology is our pride in taking up arms against tyranny.

As a society, what we do in the moment shapes the future. George Floyd’s execution was not decided just by 4 rogue officers taking the law into their own hands in the 8:46 in which he was pinned to the ground. The environment where police officers felt those actions to be morally acceptable exists when we, as a society, have accepted expediency and convenience over integrity time and time again. It was perpetuated when we, as citizens, selectively applied our values and did not apply pressure for meaningful change in the many examples of past police brutality. When we stopped listening to the voices of the marginalized. When we forgot that it is only, unfortunately, through their struggle, blood and sacrifice that we have been afforded the luxury of a quiet conscience. While those officers should be held accountable for his murder is necessary -- it is far from being enough.

We, as a society, are all responsible for the environment that allowed those officers to feel comfortable in making those decisions.

So how will we distinguish this moment, second, minute, hour or day from the next so that we transform these singular moments into movements that impact our world? It starts with declaring that we stand with the marginalized. We will not take for granted the need for enforcement of our collective ideas and we will work to advance those ideas in our society.

Our society is at its best not when we delude ourselves into thinking our system is perfect, but when we hold ourselves accountable to invest in fixing the imperfections. The collective guilt and discomfort we are all feeling is instructive. It's a reminder that freedom from oppression for the marginalized is true freedom for everyone.

From this day forward, 3BD will apply our mantra of moments to movements to doing our part to actively work toward the society we wish to belong to.

The 3 focus areas will be:

First, It starts from within: Culture drives all human behavior. We are aggressively anti-racism, discrimination, bigotry and hatred. We will do our part to make sure we are exercising a cultural exchange internally - there is a demographic diversity among our ranks that we will leverage to create moments of understanding, compassion and clarity. Coming to a better understanding of each other and carrying this understanding into our respective communities drives real difference.

Second, Voter education and reform: We recognize that we are not the experts and will create a fact based, non-partisan program that informs and educates us on voter rights, registration and ways to stay civically engaged. We will form alliances with individuals and organizations in the field with the goal of informing policies and actively participating in elections moving forward. Change happens at the polls and beyond.

Thirdly, Supporting voices: We will continue to use our platform and organization to support voices both internally and amongst our network of talented creators to produce art which aligns with our stance and gives more prominence to marginalized and underrepresented voices. Projects such as QUEEN AND SLIM and PARTY CHAT are an important part of the 3BD DNA and will continue to be so.

In each of these areas we still have much to learn on how we, as 3BD can best effect change.

In this moment, we declare quite simply a responsibility to no longer stay silent about things we do not accept. Starting now.

Here's what we're all about as a company. Let's work together. 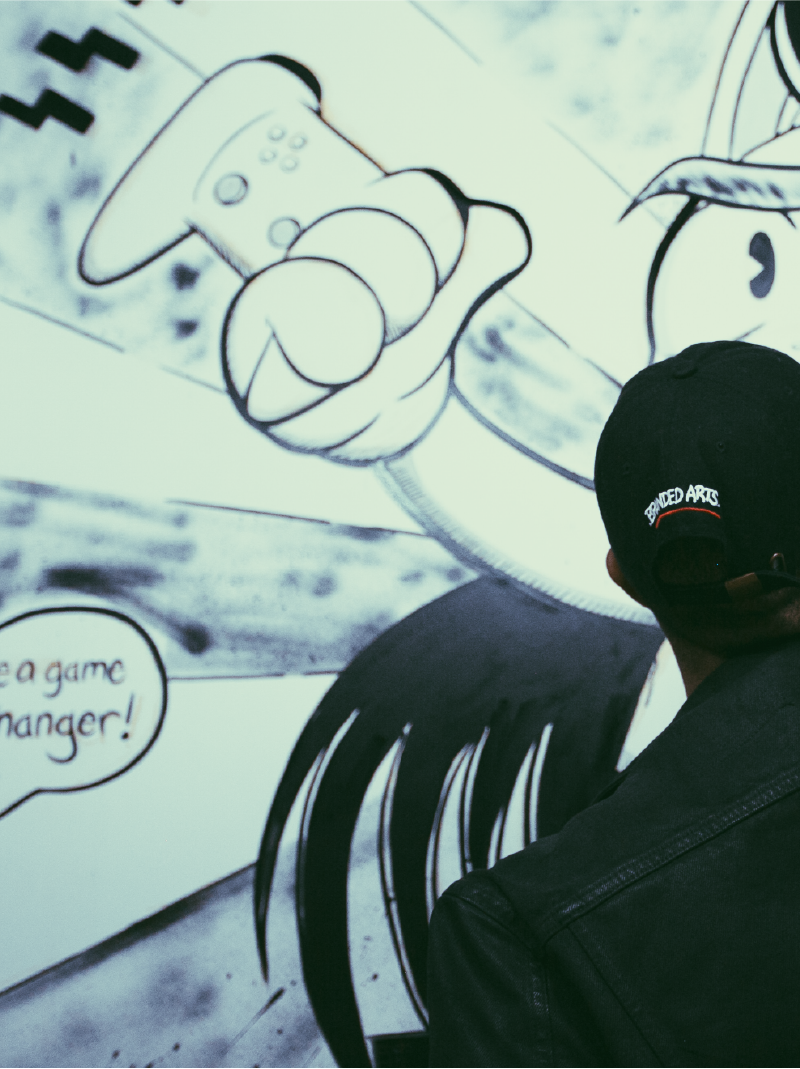 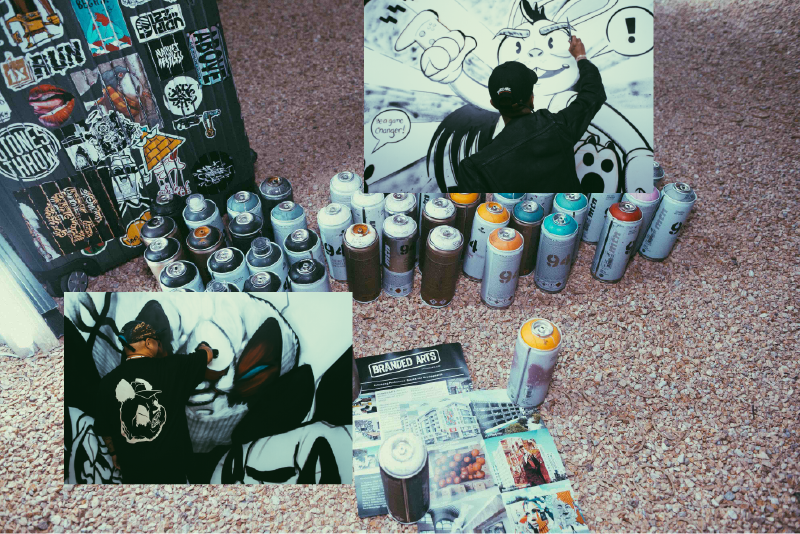 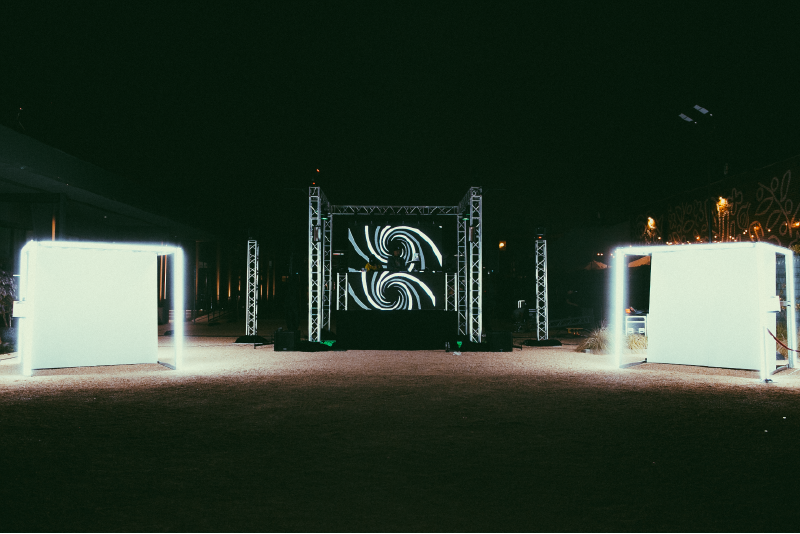 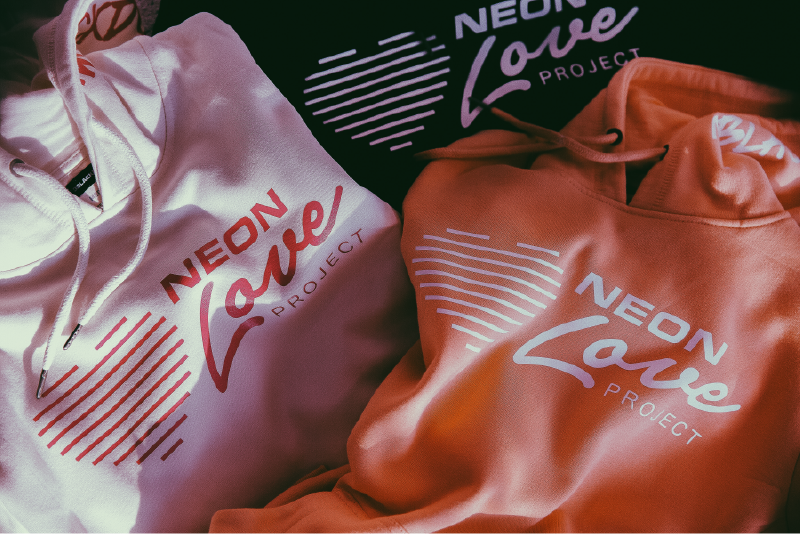 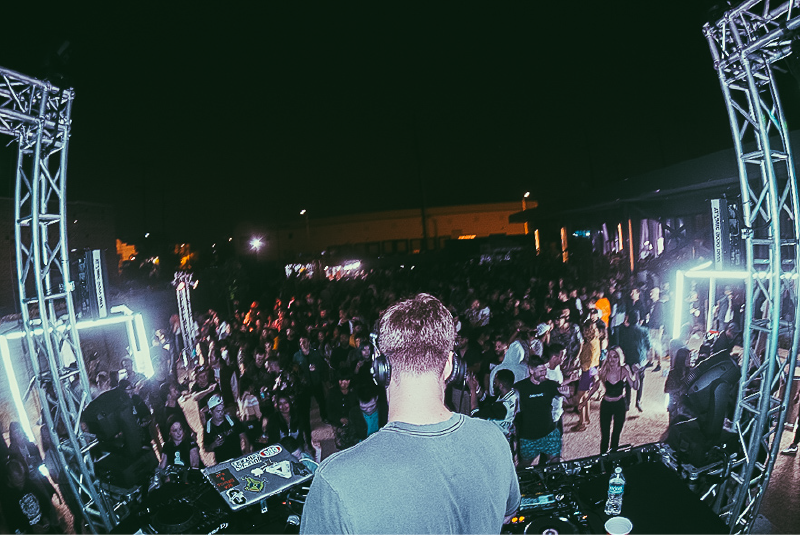