How do you start a movement in the crowded videogame market?

With the launch of Dead Realm, our second videogame and first PC title, we continued to prove that not only could we move audiences from one platform to another, but we could also monetize them. Dead Realm was launched entirely with influencer marketing. We incorporated influencers in the design process of the game and allowed them to tell us the game their audiences most needed. When we launched, it was immediately clear that we nailed the audience and product loop. To the delight of many fans, Dead Realm became Most Popular Game, #1 Horror Game, and #1 Indie Game on Steam in its first week. In less than a week, 3BLACKDOT had over 22,000 influencers organically creating Dead Realm content. 90% of fans gave Dead Realm a very positive rating out of over 1700+ reviews. 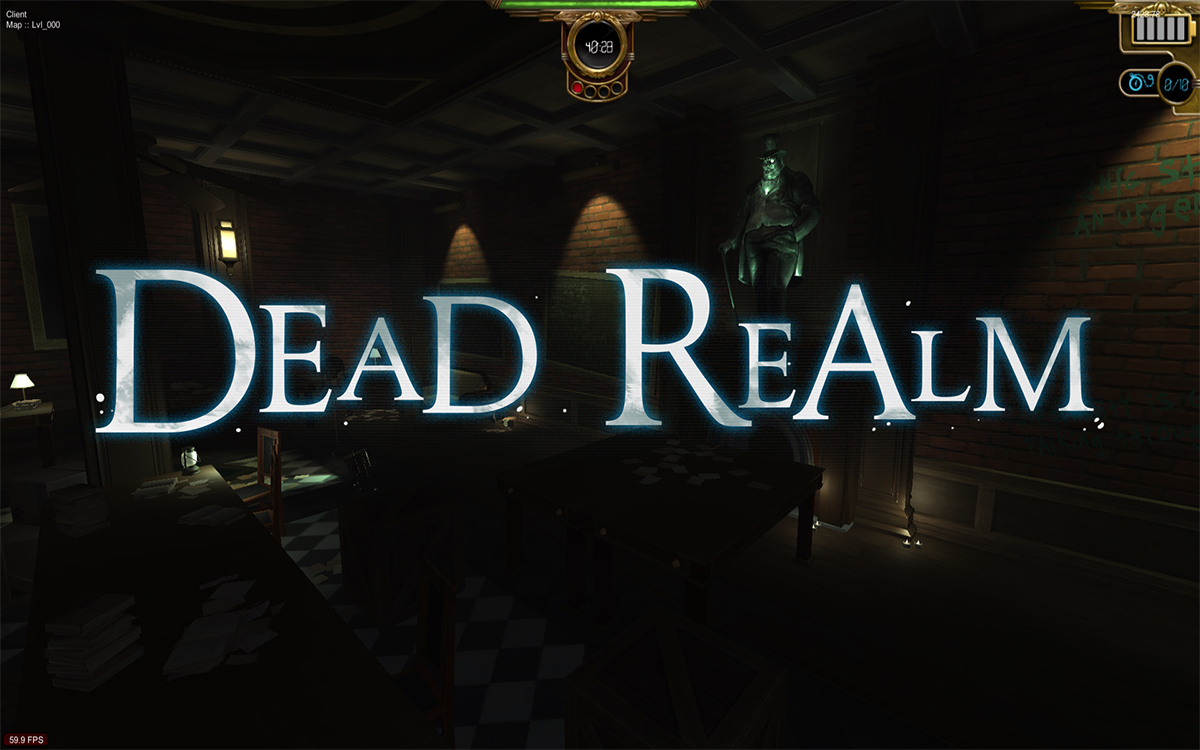